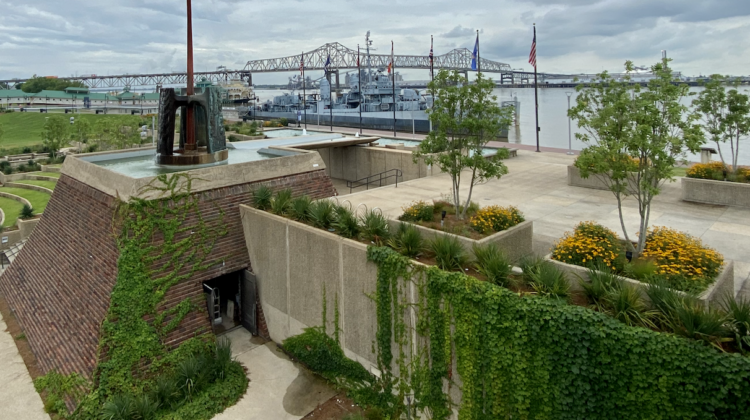 On April 1945 she was struck by a kamikaze plane off the coast of Okinawa, killing 38 sailors and wounding 55 more. She was struck on starboard side right below the whaleboat is the forward boiler room.  The boilers ruptured killing every man in the compartment.  The plane was carrying a bomb which catapulted through the ship and pierced the port side hull.
On the week of Memorial Day, let’s pay tribute to our fallen Heroes aboard Kidd and throughout all conflicts who sacrificed their lives for our freedom

The Navy set aside 3 Fletcher class desteroyers to serve as memorials USS Sullivans in Buffalo, Cassin Young in Boston and USS Kidd

Kidd was decommissioned in 1964, and in 1982, she was towed from Philadelphia to serve as a memorial and museum