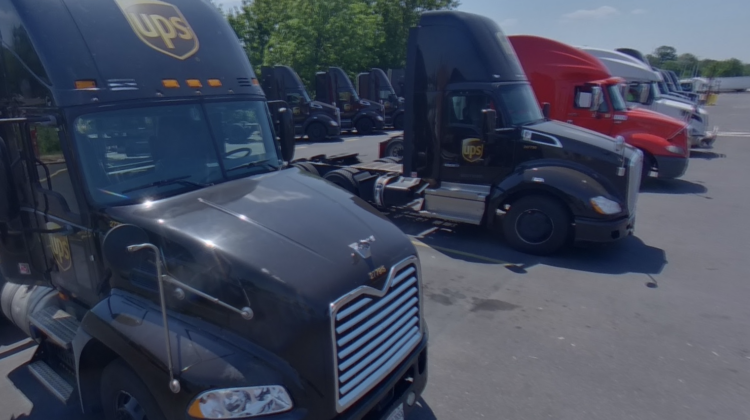 So first thing this morning, I got a call from an agent. Didn’t recognize the number, almost didn’t pick up.

“Are you in need of a trailer? We have a distress load that needs to be picked up at the TA in Jessup, MD and delivered to the UPS

Then I gave it a second thought. This was an Amazon load to the UPS Cargo Facility in Horsham, PA. Sounds like this broker needs to deliver this load ASAP. If they don’t get it delivered by 1pm, they will have to pay a late fee. And the driver needed my help because he had to stay with the load until someone recovered it.

I needed a trailer for next week, and it wouldn’t hurt to pick it up early. I did have to take the truck to the shop on Friday so the inconvenience would be finding a place to park the trailer.

I learned something over the years. If someone needs your help, and you can physically do it, you should consider it, even if it may be an inconvenience for you.

And it turned out to be a major inconvenience for me because my repair job for Friday got postponed till Monday due to the mechanic having a family emergency.

And thus having to move the trailer from a truck stop to a rest area and almost getting towed.

But it was the right thing to do and it turned out to be a Win Win Win.

Truckers Jamboree
She's Gone
Pulling from the Port of Savannah